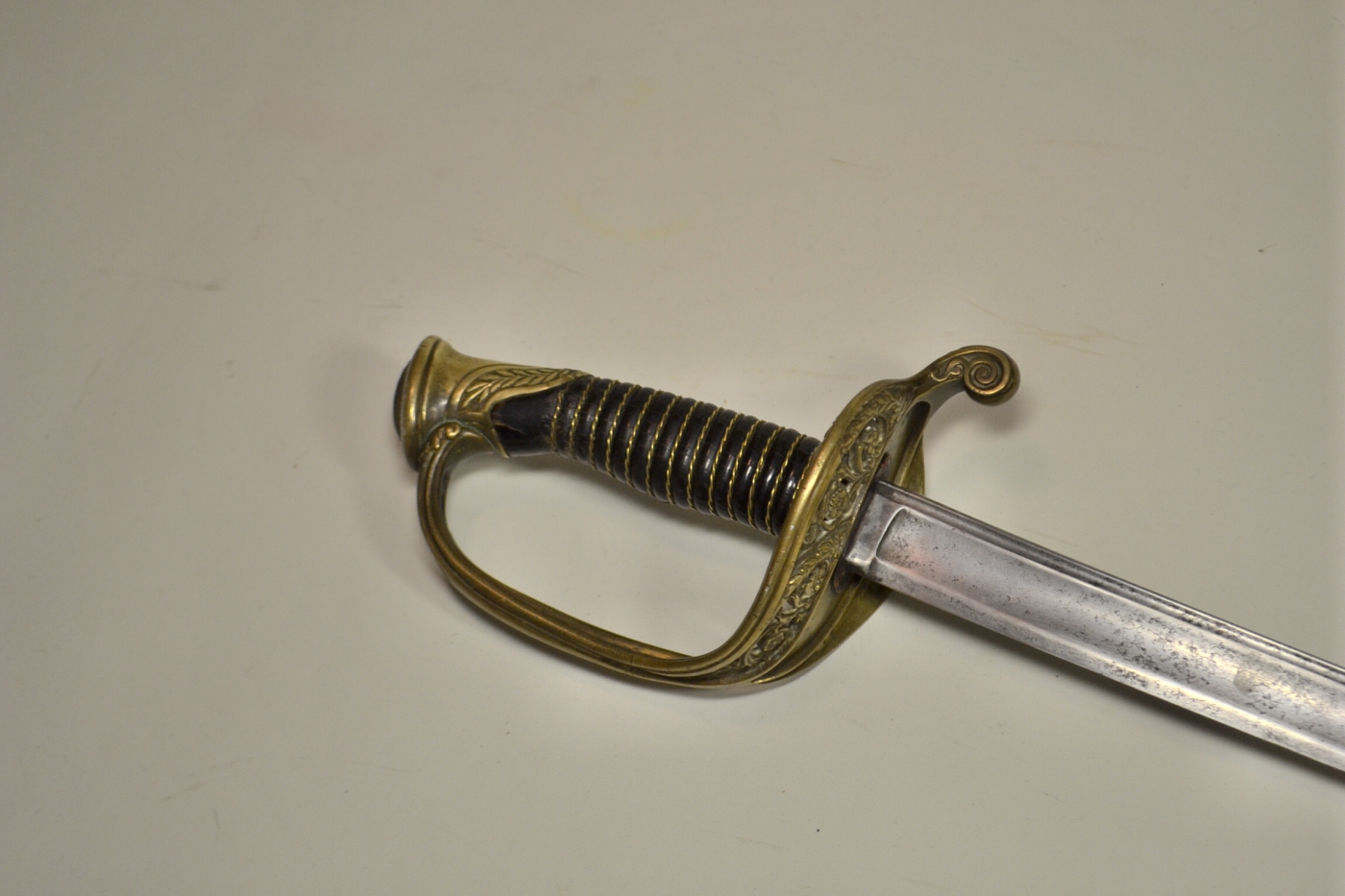 This is a rare version of the famous 1845 pattern for infantry officers. This one was made for the National Guard, which can be attested by it’s marking on the back of the blade “P.D.L.” which stands for “Propriété de l’État”. Given that this sabre was made in 1868, it was probably used by the troops created by the Niel order which boosted the National Guard to protect the frontiers and forts against Prussia and were eventually sent to fight at the front. It was one of the rare times since the First Empire that the Guard was used to face another nation. 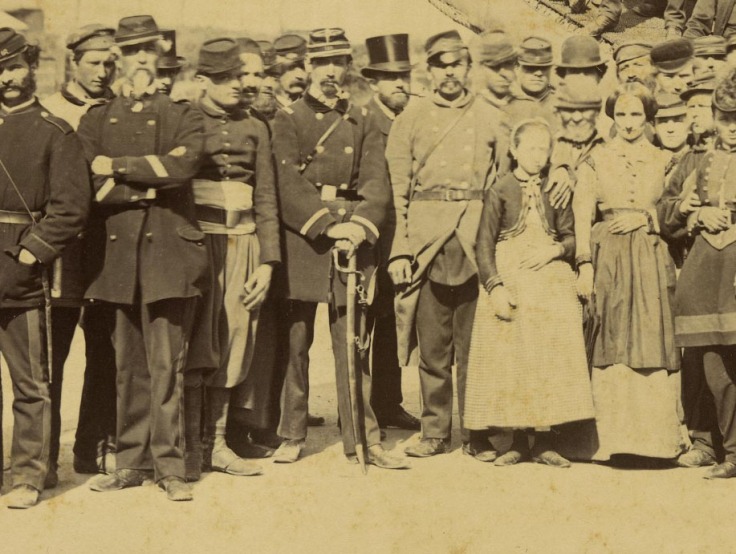 This sabre is in very good shape, with the wiring still in place as well as the leather washer. No pitting and the whole assembly is very tight. This is a rare piece, as I have seen very few National Guard sabres from this era. 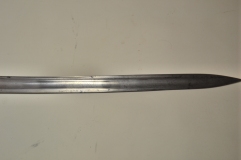 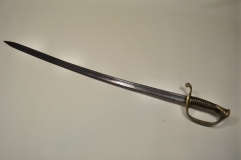